Ren Zelen checks to see if there's still any Spice left in the TV mini-series Children of Dune (2003) which arrived on Amazon Prime on Friday ...


"I really want a dream stage AND a hamster called Viggo Mortensen."

"For a casual viewer, a film about an elegant actress who was also a resistance fighter and a spy need to have maybe more action or more explanation throughout to grab the audience" 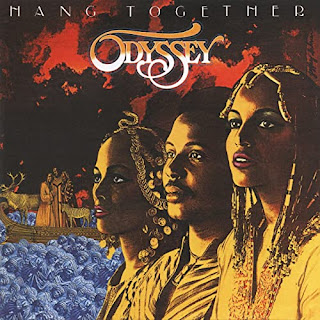 "This really is a foot-tapper and it really does invite you to, well, shake your body … down"

This week's #SotD80 choice from Jimmy Hunter is Odyssey's Use It Up and Wear It Out...

" still very listenable, problematic, and doesn’t quite grow up. Definitely a Poison record."

Thirty years on from its release, Steve Taylor-Bryant listened to Poison's album Flesh and Blood...

"If you didn't hear the music, you'd think the words sound more like they belong in a rap battle than a country song but that's the power of protest."


Country stars The Chicks have raised their voices in protest. Listen to their latest song March March...