After its run at Frightfest film festival and now available to own, Steve Taylor-Bryant gives his feedback on Feedback...

Ren Zelen stared into space and saw the future as she watched Aniara...

Susan Omand has a quick look at the programme for Prom 50: Orchestre de Paris ...

On recently at FrightFest 2019, Steve Taylor-Bryant finds there is indeed Madness in the Method...

Susan Omand has a quick look at the programme for Prom 51: The Magic Flute ...

With just over two weeks to go on its crowdfunder, Susan Omand finds out more about the steampunk comics anthology Return to the Asylum from AccentUK...

Putting the "rant" back into Tarantino, Marc Nash watched Once Upon a Time in Hollywood (contains spoilers)...

"that sounds like a very expensive (and highly dodgy) firm of solicitors, doesn't it?"

Susan Omand has a quick look at the programme for Prom 52: Mozart, Tchaikovsky, Stravinsky & Wigglesworth ... 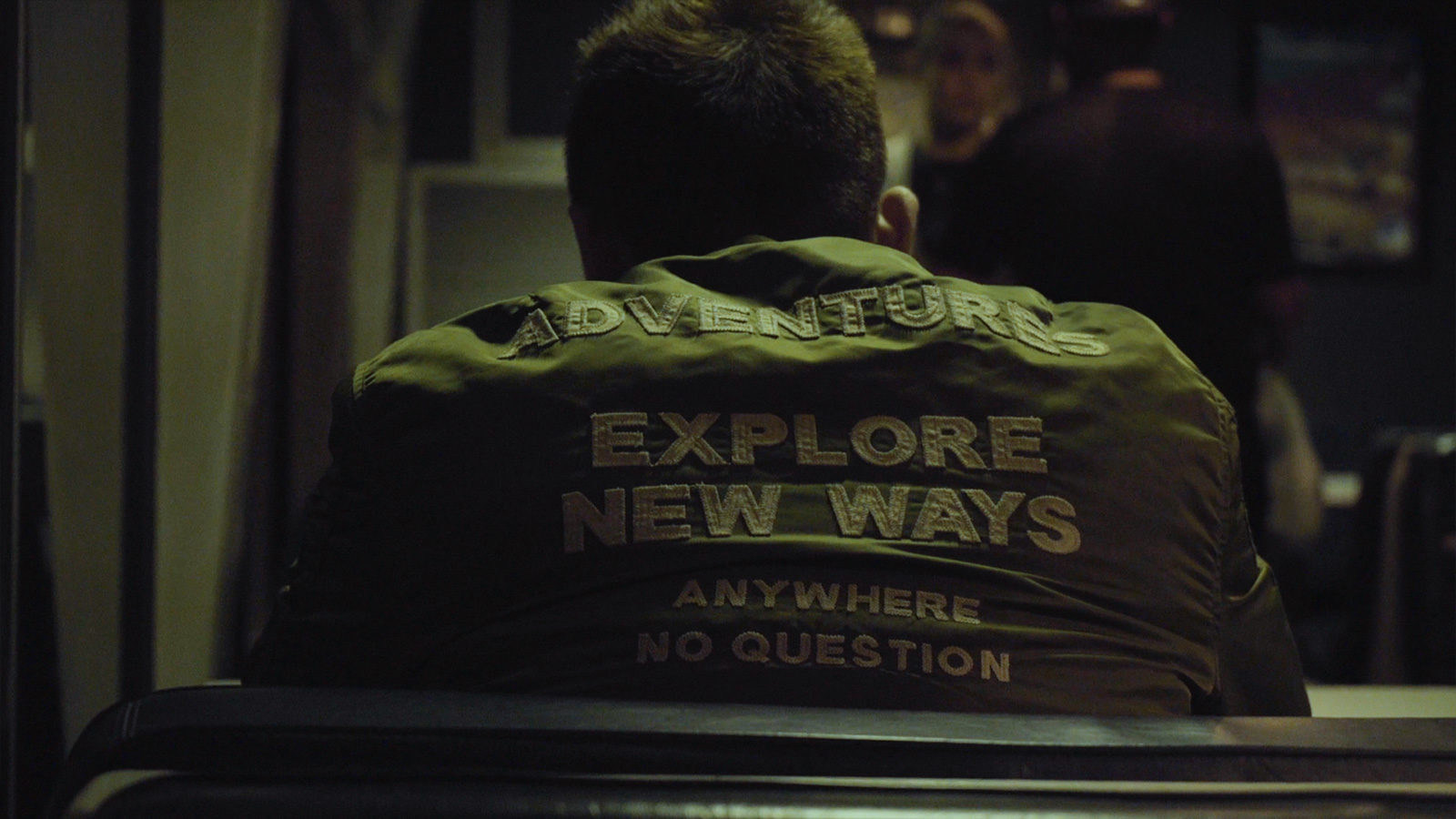 Steve Taylor-Bryant walked a mile in another man's shoes, on a train, as he watched the documentary No Data Plan, showing next week at Open City Documentary Festival 2019...

"the late prom really should appeal to me, I mean Duke Ellington, tick, and sacred music, tick, but somehow the thought of both together really doesn't get me excited."

Susan Omand has a quick look at the programme for Prom 53: Elgar's The Music Makers and 54: Duke Ellington’s Sacred Music ...

"There was a niggle. I did some digging and BOOM! I ended up with this week's record from 1979"

Jimmy Hunter's #SotD79 choice this week is from The Tourists...

News of Rian Johnson appearing at this year's London Film Festival, alongside his latest film Knives Out, prompted Ren Zelen to re-examine one of her favourite films of his, Brick...

Are you a Chan Fan? With many movie-related side-tracks, film recommendations and (we assume) a lot of comedy arm-waving without a punch being properly thrown, Stuart talks with Tony Esmond about Jackie Chan's first American made movie. And Why Not?

"Just the one Prom on tonight though, and just the one work too, but it is a stonker."

Susan Omand has a quick look at the programme for Prom 55: Handel's Jephtha ...

Should we ignore someone's creative work because of their personal opinions? How much do today's values affect our perception of the past? Alwyn Ash asks the questions in Royal Mint vs Enid Blyton: Right Or Wrong?...

These are the droids you're looking for as Kraig Taylor-Bryant reviews the Star Wars related news that came out of Disney's D23 Expo recently...

"Lots of nice little bits of music tonight for a 150th anniversary Tribute to Henry Wood, founder of the Prom Concerts."

Susan Omand has a quick look at the programme for Prom 56: Henry Wood Tribute ...

"Only two more weeks of promming to go this year but they're making sure there's a lot still to interest us."

and find our Podcasting partners @WasThisAlways
Email ThisBlogThis!Share to TwitterShare to Facebook